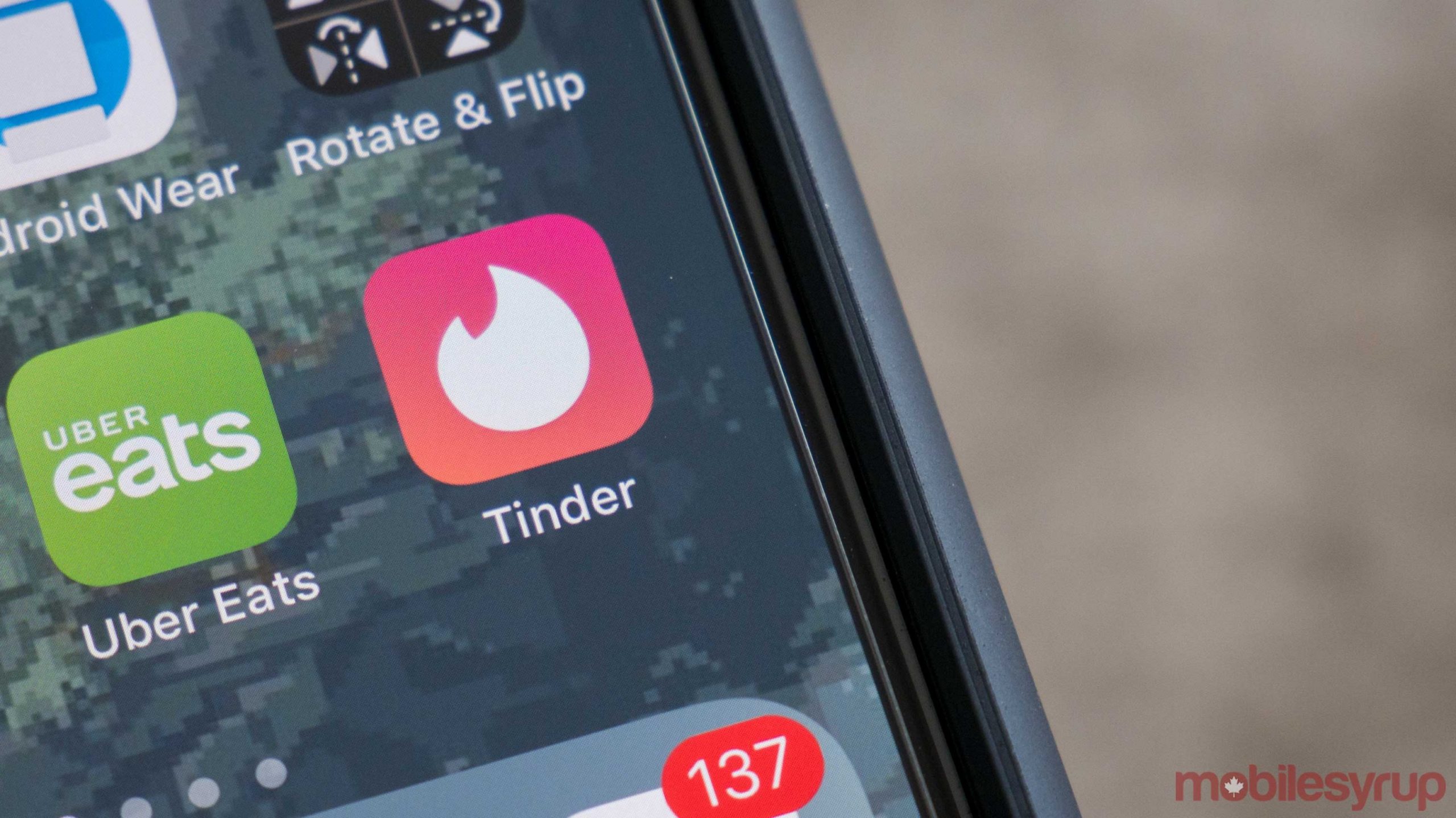 Tinder is clearly making a lot of money off single people, as the company pulled in $1.2 billion USD (about $1.5 billion CAD) in 2019.

This is a 43 percent increase from Tinder’s revenue in 2018. Match, the company that owns Tinder, along with Hinge and OkCupid, released its Q4 2019 report showcasing the increase in revenue.

Match earned a total of $2.1 billion USD (about $2.7 billion CAD) in 2019, which means that Tinder accounts for nearly half of the company’s entire revenue.

Although Tinder is free to download, it gets revenue from premium subscriptions that offer an ad-free user experience and extra features including unlimited likes and increased exposure through monthly ‘boosts.’