Sam Yagan has always been interested in data, whether it was in his role in founding SparkNotes or OKCupid, working at Tinder, or leading ShopRunner, a service that provides free two-day shipping to various retailers.

The “grandfather of online dating,” as he is colloquially known, founded study-guide company SparkNotes with three friends while he was at Harvard and later went on become the CEO of Match.com. He also spent time as a director at Tinder, a product of Match Group, which also owns OKCupid, PlentyOfFish, Hinge, and Match.com.

“Whether it’s SparkNotes or whether it’s OKC and Tinder, I’m really interested in in using technology in general and data in particular to transform, disrupt and innovate industries,” Yagan told Business Insider in a recent interview.

Yagan is currently taking a break from the online dating business as the CEO of ShopRunner, a service that partners with various retailers to provide free two-day shipping. But even after he left Match Group, Yagan said that the data he analyzed from online daters showed similar traits to what he saw in shoppers: Both experiences seemed to trigger similar emotional behaviors from the people involved. 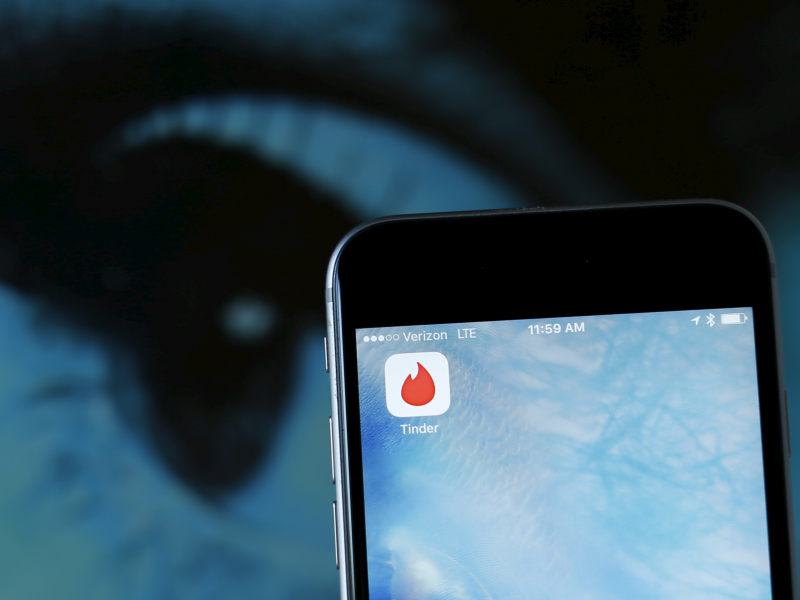 “In each case, you’re trying to gauge an emotion response,” Yagan said of online dating and shopping. “I think that’s the biggest thing that’s in common between the two.”

Yagan said that both online shoppers and online daters begin their respective processes without fully knowing what they are looking for. And, sometimes, it’s hard to predict how the scenarios will play out.

Yagan compared the experience of going out on a first date to trying on a dress for the first time. In both cases there is a discovery component, Yagan said.

Tapping into and understanding the way people ultimately make decisions is part of what intrigues Yagan, whose goal with both OkCupid and ShopRunner was to analyze data to predict what people wanted next. At OKCupid, Yagan found that three main questions could predict whether a couple would last, according to the data.

To be sure, Yagan’s team didn’t use the same algorithm for OKCupid and ShopRunner. But when it came to both, Yagan said, similar principals could be observed.

“In both of these you have these very emotional, personal, idiosyncratic elements to the algorithm,” Yagan said.