Forget Tinder, Bumble, Hinge, or whatever dating app you have. This week, Facebook Dating is official and available for users in the US.

Unlike other apps, Facebook Dating isn’t about swiping or having to wait for someone to like you in order to reach out. If you are interested in someone, you can comment directly on their profile or tap on the Like button to let them know. If you aren’t interested, you can pass on them.

According to Facebook, “Facebook Dating allows you to match with friends of friends and/or people not in your friend circle. Facebook Dating won’t match you with friends, unless you choose to use Secret Crush and you both add each other to your list. All of your Dating activity will stay in Facebook Dating. It won’t be shared to the rest of Facebook.” 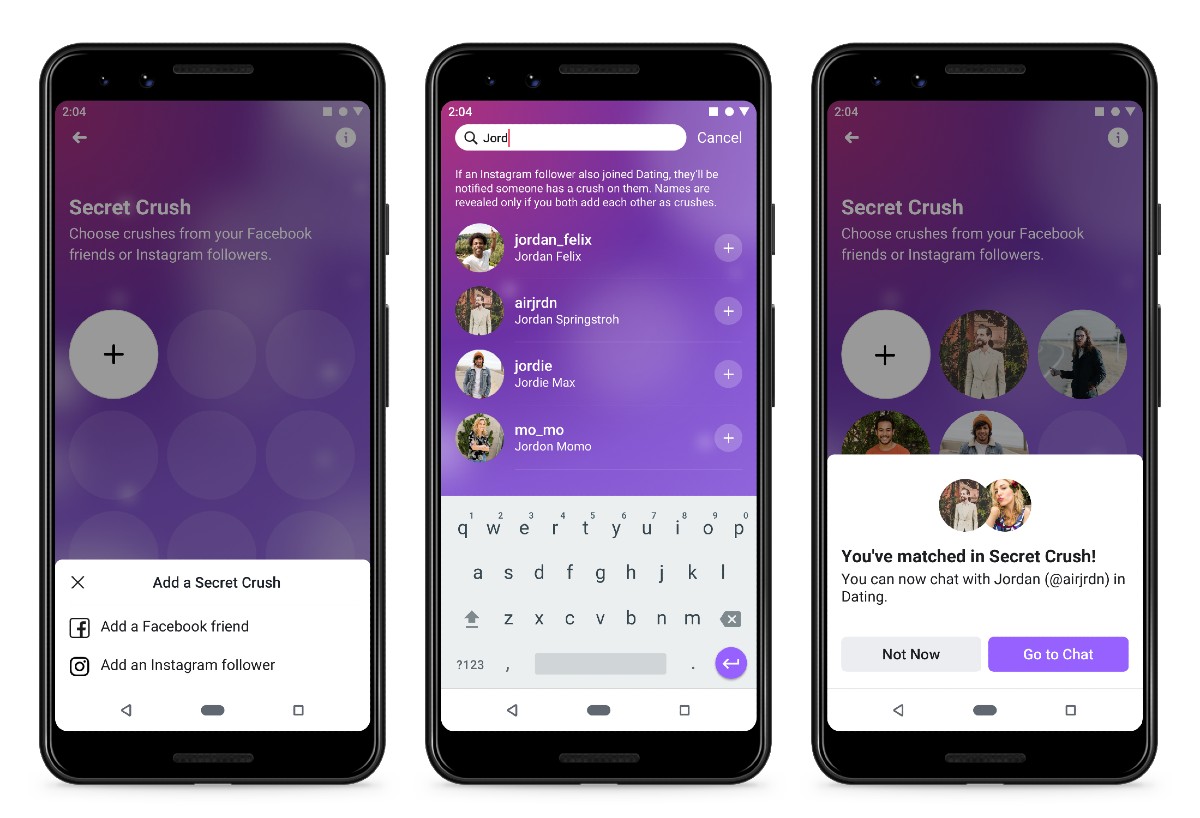 Given Facebook and its huge emphasis on safety and privacy (I say that somewhat jokingly), users can share details of upcoming dates and/or their live location with someone they trust via Messenger. This is to prevent unspeakable dangers, of course, which is a good thing.

Soon, users of Facebook Dating will be able to add Facebook and Instagram stories directly to their Dating profile, allowing strangers the chance to really get to know you. And as mentioned previously, Facebook Dating is entirely separate from your standard Facebook profile and the information is never shared between the two.

To get started, you’ll need the latest version of the Facebook app. Once in there, tap on the far-right tab and you should see a section for “Dating.” From here, fill out your profile and you’re off to the races.