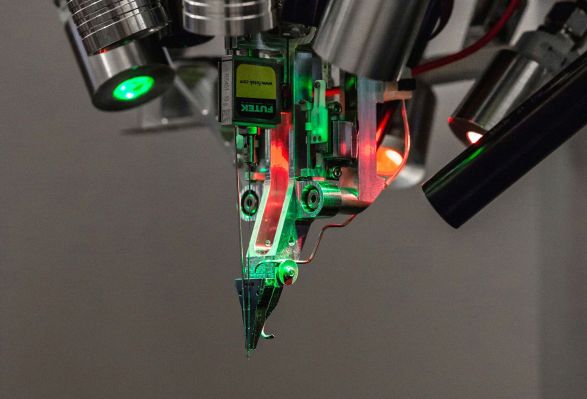 The Daily Crunch is TechCrunch’s roundup of our biggest and most important stories. If you’d like to get this delivered to your inbox every day at around 9am Pacific, you cansubscribe here.

Musk said that in the long term,Neuralinkreally is about figuring out a way to “achieve a sort of symbiosis with artificial intelligence.”

For now, however, the plan is to use a robot that operates somewhat like a “sewing machine” to implant threads, which are incredibly thin, deep within a person’s brain tissue, where it will be capable of performing both read and write operations at very high data volume.

In this current wave of virality, some new questions are floating around about FaceApp, like whether it uploads your camera roll in the background. We found no evidence of this, and neither did security researcher and Guardian App CEO Will Strafach or researcher Baptiste Robert.

3.Europe is now formally investigating Amazon’s use of merchant data

European regulators have announced a formal antitrust investigation of Amazon’s use of data from third parties selling on its e-commerce platform. 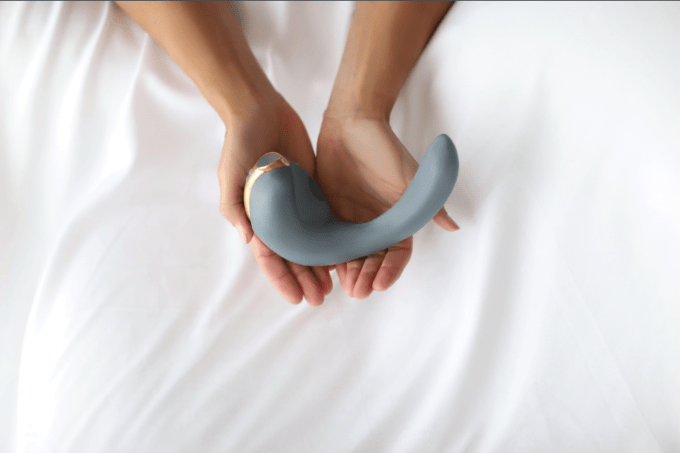 Lora DiCarlo’s debut product, Osé, set to release this fall. The company says the product is currently undergoing changes and will look different upon release.

This comes after the CTA royally messed up with sex tech company Lora DiCarlo last year. The CTA revoked an innovation award from the company, only to later re-award it and apologize.

While Prime Day 2018 became the biggest sales day in Amazon history, it’s getting harder to directly compare one Prime Day sale with another, because Amazon keeps stretching them out.

6.With help from ‘Game of Thrones,’ HBO conquers Netflix in Emmy nominations

When the Emmy nominations were announced last year, Netflix had a big win, overtaking HBO for the first time. But this year, HBO is back in the lead, with 137 nominations compared to Netflix’s 117.

7.The need-to-know takeaways from VidCon 2019

VidCon, the annual summit for social media stars and their fans to meet each other, drew more than 75,000 attendees over the past week. (Extra Crunch membership required.)